6-Week online course with Khentrul Rinpoche.  There are hundreds of vows in Buddhism between all the vehicles.  When we understand the essence then it is easier to keep the full array. Rinpoche explains the non-contradictory nature of maintaining the vows of the 3 vehicles.

Use this area to describe the image or provide supporting information.
Register for the Course 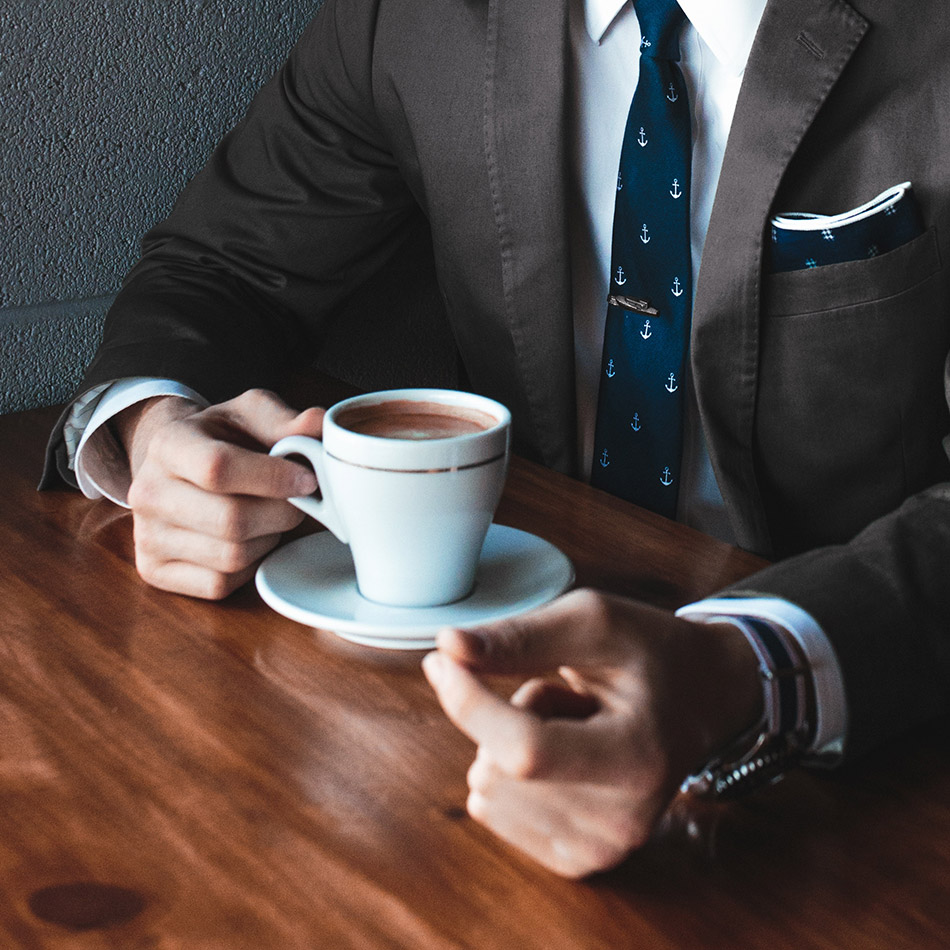 Caron has been engaged in practice and study at the centre since 2012 and has attended a number of retreats such as Bardo, Chod and Tara and received empowerments in – Innate Kalachakra, Samaya Tara and Jambhala. For the last 2 years Caron has focused on Buddhist Philosophy and practice in the Six Perfections, engaging in the Bodhisattva path. Caron is also a Reiki Master/Teacher/Practitioner and Founder of Makoto ReikiDo which focuses on the spiritual aspect of Reiki Practice. Caron offers treatments and a range of classes and workshops at the a Temple and has an active Reiki community Sangha. She also volunteers in a range of centre activities.